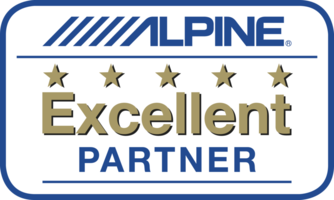 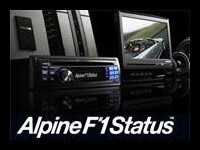 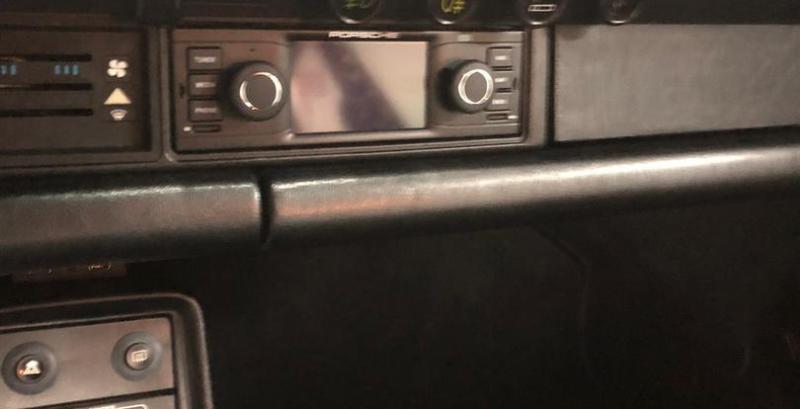 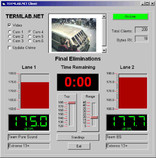 For the third consecutive year no TREO Engineering subwoofers failed in the competition lanes at dB Drag Racing World Finals. Even Team BS’s woofers, taking over 6,000 watts per speaker were able to take the power with no failures. Team BS also used the woofers in the five-minute Deathmatch competition. Deathmatch is the most grueling type of SPL competition and it is not uncommon for every amplifier and speaker in a vehicle to fail while going for the sought after Deathmatch trophy. Team BS did not have any equipment failures in the Deathmatch. Unbelievably, Team BS used the same speakers at dB Drag Racing German Finals, dB Drag Racing European Finals, dB Drag Racing World Finals, and the Deathmatch. Craig Smith, Vice President of Zooss International who handles international sales and technical support for TREO Engineering calls this “A great testament to the reliability, performance, and durability of TREO Engineering subwoofers.”﻿

German Competitors Team BS of Walkertshofen, Germany brought their vehicle to Nashville, Tennessee for dB Drag Racing World Finals and obliterated the competition at the 2002 dB Drag Racing World Finals. Their mark of 177.6 decibels (dB) was nearly two decibels louder than the previous record, also set by Team BS at the dB Drag Racing European Finals on October 4, 2002 in Bern, Switzerland. Led by Wolfgang Fischer, the team is made up of twelve hobbyists from Germany. Wolfgang Fischer, Roger Jesse, Robert Schmid, Jochen Resch, Jörg Völkl, and Manfred Burkhard made the journey to America, and Joachim Hössle, Peter Unterreiner, Bernd Fischer, Schigg Gerhard, Stefan Magerl, and Gerolf Owesle remained in Germany during the show.

Team BS won the coveted dB Drag Racing Extreme Cup. The Extreme Cup is a perpetual trophy that is awarded to the dB Drag Racing Association's overall World Record holder each season. "It takes a tremendous amount of time, energy, and money to build a vehicle of this caliber," said Wayne Harris, president and founder of the dB Drag Racing Association. "This trophy is intended to recognize that effort." TREO Engineering is extremely proud of Team BS for taking home the Extreme Cup and winning the very competitive Extreme 13+ class. What is truly amazing is that these achievements were possible so soon after Team BS first started using TREO. Within these past 90 days, they were able to beat their own personal best score, and then go on to win the German, European, and World dbDrag finals with a world record!